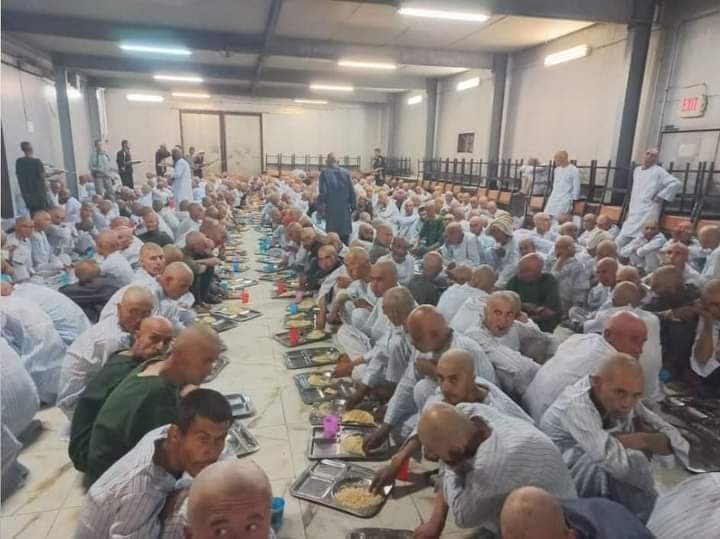 Ground sources from Faryab and Sar-i-Pul have confirmed that Chinese companies are using local drug addicts as forced human labor for their infrastructure projects. The smuggling of drugs in Afghanistan has increased by ten times since August 2021 to make more people addicted so they can be used by Chinese. It is also reported that Taliban has earned more than $600M in opium production & trade ever since they came to power. A total of 6,700 metric tonnes of opium has been produced & processed into other drugs.

Last year the number of regular & recreational drug users in Afghanistan reached 2 million which includes 300K women & children. It is a well planned cycle to give continuous supply of human resource to Chinese companies in Afghanistan. Locals are trying hard to communicate the ground realities to the world but they are being suppressed: Sources said