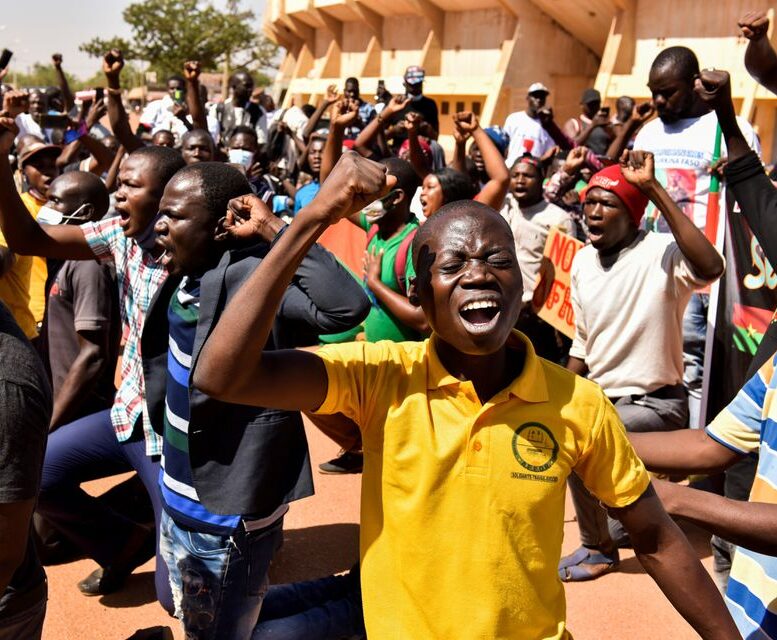 Burkina Faso: Al Qaeda and ISIS inspired militants are targeting Chinese investments in Burkina Faso. On Wednesday,the government extended internet suspension amid local protests as it is unable to monitor increasing local attacks. Citizens are protesting against the government’s inability to contain violence by militants from West African regional affiliates of Al Qaeda and Islamic State. The suspension came amid protests against the government and allied French forces after 49 military police officers and four civilians were killed on 14th November near the northern town of Inata where foreign mining companies are operated.

The internet cut was due to expire on Wednesday evening, but the government ordered it extended for another 96 hours, citing the same legal provision in a statement signed by government spokesperson Ousseni Tamboura. On multiple occasions, local militants affiliated with Al Qaeda and ISIS have said that they have raged jihad against foreign companies exploiting their resources.

Hours earlier, however, Tamboura provided a different explanation for the initial internet cut in comments to reporters.