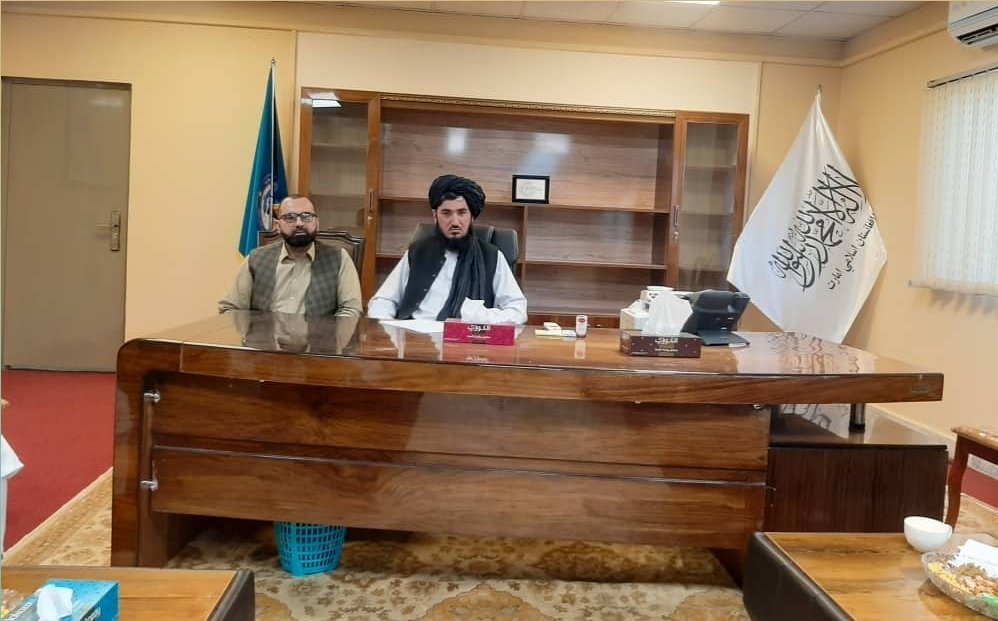 Kabul: According to the recent statement of Qari Saeed Khosty, MOI Spokesperson, Public Relations & Press Director, Taliban government has decided to legalize Hashish production in Afghanistan. Taliban MoI spokesperson recently said that they are in contact with a German company namely C-Pharm to build a hashish processing plant in Afghanistan. Afghanistan’s new Taliban government has decided to to start their development programme from narcotics. Taliban has claimed that it would only be used for medical purpose however, ever since Taliban came in to power, a total of 6,700 metric tonnes of opium has been produced & processed into other drugs. Last year the number of regular & recreational drug users in Afghanistan reached 2 million which includes 300K women & children. This decision is likely taken to cover up a lot of illegal and hidden practices happening under Taliban rule.