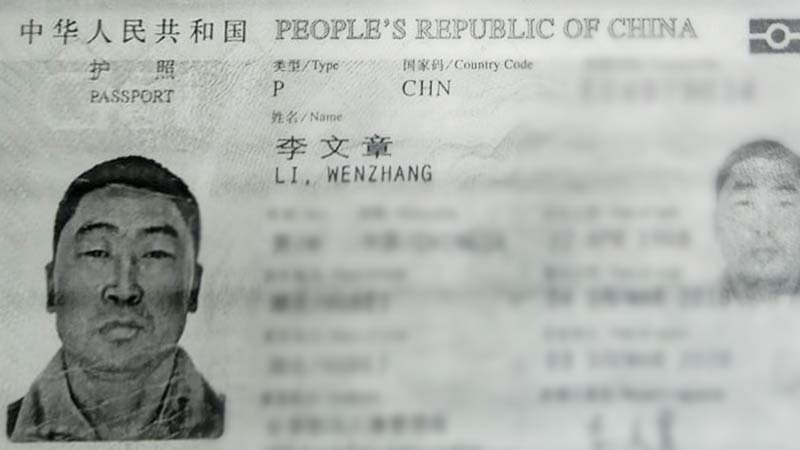 A Chinese national was brutally murdered and his body was hanged in a room at Port Qasim on the outskirts of Karachi. This news comes days after locals pledged to take up arms against foreign invaders in Pakistan.

The deceased was identified as Li Wenzhang, 53, a national of the People’s Republic of China who came to Karachi six months ago to work in locally based mainland company. His body was found inside a K-Electric power station at the Port Muhammad Bin Qasim. The police officials shared with the police surgeon a video that shows the body hanged by the door of a room. The 53-year-old was murdered and later hanged, the police surgeon said.

A video under investigation shows Wenzhang propped against a room door with his feet touching the ground. A piece of cloth was wrapped around his neck and the top part of the door, holding him straight. The police have already launched an investigation and have been recording statements of Wenzhang’s colleagues. Bin Qasim Police Station SHO Imran Afridi says a Crime Scene Unit arrived at Port Qasim to collect the evidence. However, he said the motive of the murder could not be ascertained immediately. This comes up as the first attack after locals pledged to take up arms in the wake of massive Gwadar protest (Link)