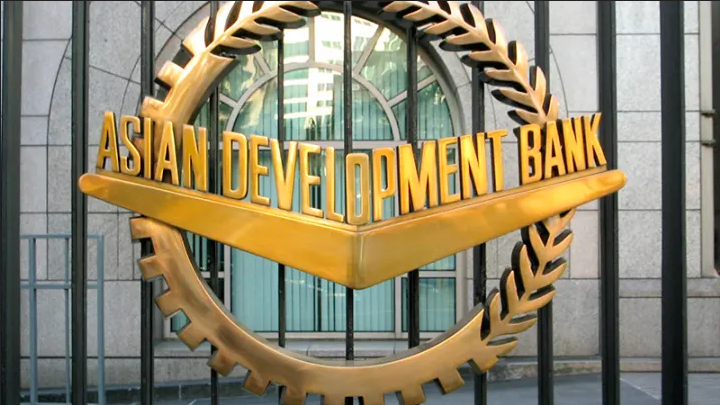 Among the four Chinese companies, two of the firms are blacklisted by the ADB. “These companies are blacklisted under the ADB’s integrity guideline, and have been put on the sanctions list for ADB-funded projects,” said the official of the Civil Aviation Authority of Nepal.

The authorities further said: “But if the ADB informs Nepal’s public procurement monitoring office about their misconduct and the manner in which they were put on the sanctions list, it will be easy for Nepal to blacklist them too. The integrity rules in the project are universal rules.” This development comes as Nepal is planning to upgrade Kathmandu’s airport which is currently functioning as the sole international airport.