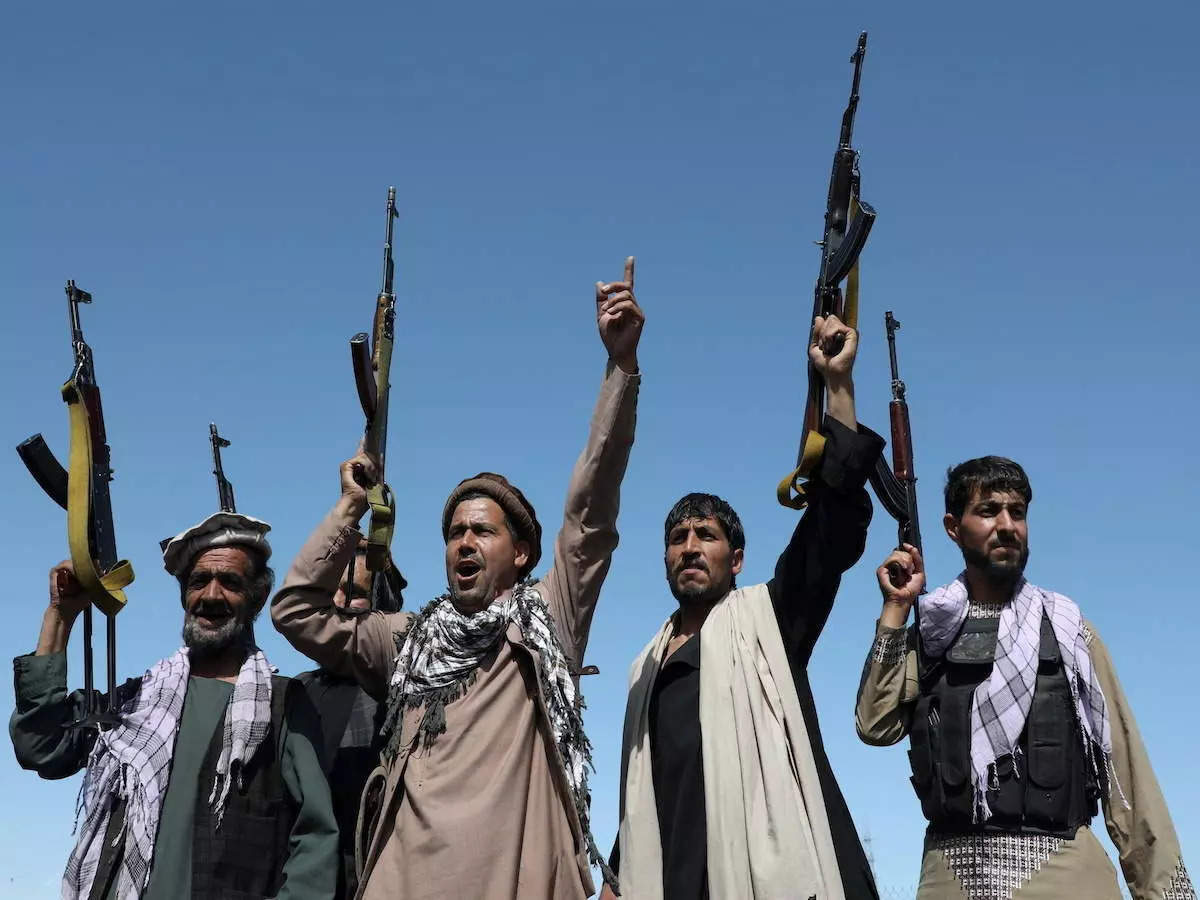 The silent agreement of Pakistan’s government to China’s aggressive proposal of promoting Grotto Buddhist temples in Pakistan has not gone unnoticed by extremist Islamic groups. Recently, China’s National Cultural Heritage Administration pushed for closer links between the Chinese grotto temples and their overseas counterparts including Pakistan and Afghanistan along the ancient Silk Road to promote cultural ties.

According to a Chinese survey launched in September 2020, it was revealed that there are 5,986 grotto temple sites in Pakistan out of which 288 sites have been registered as national-level key heritage sites, and 417 were under provincial-level protection.

After the publication of the news by Express Tribune on 27 December 2021, the subject has been under deep discussion among various radical groups operating from PoK. As reported by ground sources, rounds of secret meetings have taken place at Dudhnial, Chehla Bandi, Atar Shisha, Garhi Duppata and Kotli camps from where cadres of Lashkar- e- Taiba, Hizbul Mujahideen and Jaish e Muhammad reportedly train and operate.

The news of Pakistan’s government agreement to support and promote Buddhist Grotto temples under extensive Chinese pressure is being considered as anti- Islamic. Moments of aggression during these meetings have also been reported where Imran Khan’s government was accused of Takfiri (Apostacy). These meetings are worth noticing specially in the light of recent religious developments where Pakistan is witnessing a rise of three-way Islamist turf war within Sunni Islam with the advent of radical Barelvism, now rivalling the Deobandi and Wahabi schools of thought.
Pakistan banned Tehrik-e– Labaik under anti- terrorism act 1997 in April 21 amid TLP’s anti- France protest. Later, Saad Rizvi, Amir of TLP, issued a video message, mobilizing TLP workers to prepare for a protest march if the government failed to meet the deadline, which prompted his arrest on 12 April.

Amid the ongoing religious turmoil, the Chinese pressure of promoting Buddhist Grotto temples is a strong point of discussion among local Islamic groups based in Muzaffarabad where China appears to be invading Pakistan’s religious freedom after taking over their economy’s major portion. According to experts, if Imran Khan’s government rebuilds and decorates Grotto temples, they could face a tough time during upcoming elections of 2023. Incidents of attacks on Chinese nationals in Pakistan and temple sites cannot be ruled out too since such incidents have also occurred in Balochistan and Sindh in the past few days where, people branded China as a foreign colonizer.