Unknown Viruses at Risk of Leak in Tibet 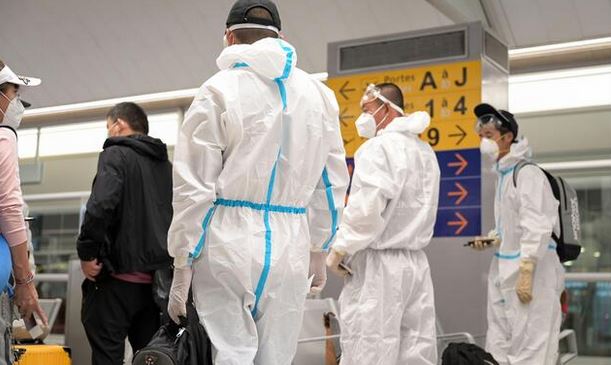 Scientists have identified nearly 1,000 new species of bacteria in the Tibetan glaciers which may spread deadly diseases as ice caps are melting due to Chinese mining and construction work in the area. After taking a look at two ice cores from this Tibetan glaciers, scientists have revealed the existence of 28 never-before-seen virus groups some of which are 15000 years old. Any potential health risk from these viruses will be deadly due to unavailability of vaccines since the viruses are unknown.

The mining and construction work by CCP in north western Tibet has been brutal to the environment which may end up in an unwanted release of pathogens into the environment. Some of the samples taken from the Guliya ice cap in the western Kunlun mountains and Liushi Shan are direct sources to the Aksai Chin lake which further sources several water tributaries in the fresh water lake network of Aksai Chin and Tibet. The melting of ice caps in these glaciers pose a strong potential risk of uncontrolled spread of unknown risks through water.

The Qinghai-Tibet Railway, with the highest elevation in the world totaling 1,142 km was a major Chinese project in Tibet. The trunk line track has been laid over 347 km for which the work began in 2003 on the 420 km area between the Kunlun Mountains and the Thanglha Mountain in permanent frozen soil. With the completion of railway track, several other projects are also on the verge of completion resulting in serious soil erosion and damage to glaciers. Bottled water factories are operating much beyond limits thereby exhausting natural resources at a much faster rate.

The experiment revealed 33 groups of virus genuses (also known as genera) in the ice cores. Of these, 28 were previously unknown to science. CCP has not been considerate towards environmental issues and potential threats while doing constructions on acquired foreign lands. The effect of such constructions may be seen and felt by 2033.