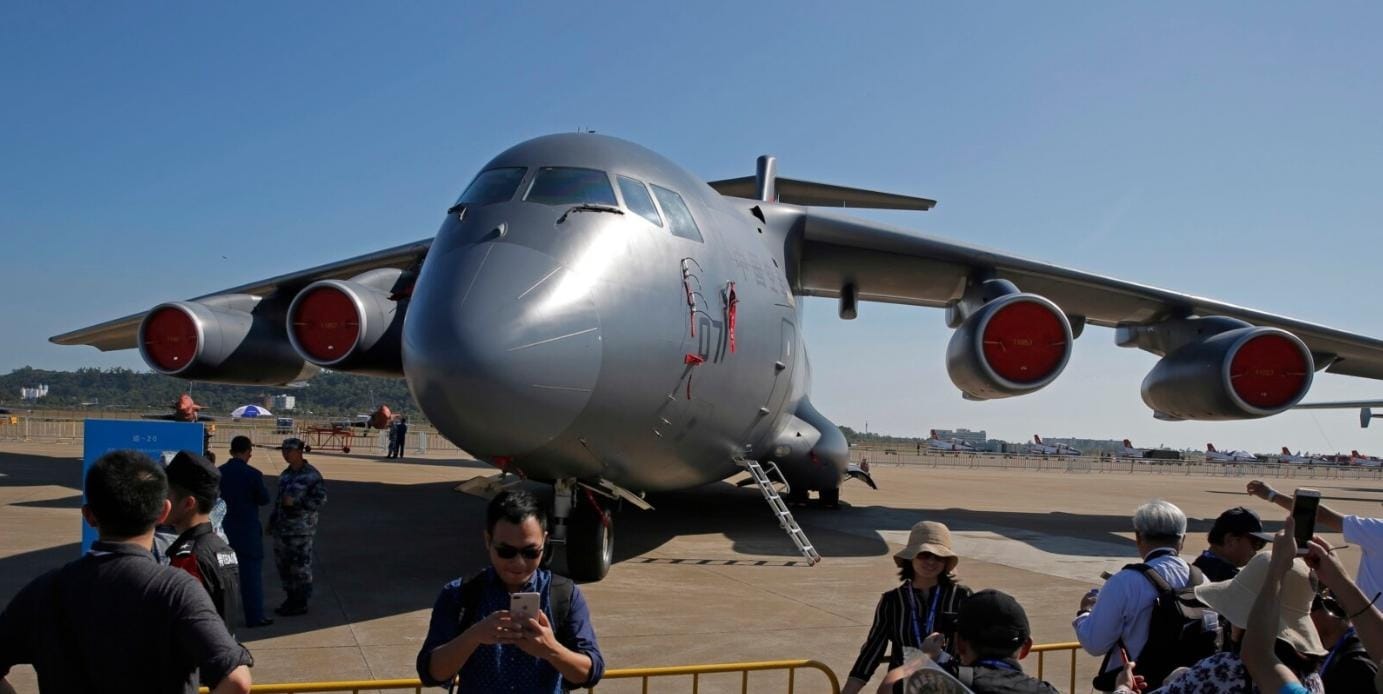 As per a few Pakistani Military experts on ‘Pakistan Defense Forum’ website who claim to be working in close quarters with Chinese Defense industry, the delivery of Chinese made FK-3 Surface-to-Air missiles which is the export version of Hongqi-22 will further fuel ongoing Russia- Ukraine war by creating grounds of future conflicts and making Serbia as a future base to open new war fronts to counter NATO. It was revealed that the April delivery was made by 13th Transport division of the 37th Air regiment of PLAAF .

The supply of Chinese missiles to Serbia is seen as an indirect participation of China in Russia -Ukraine war where Serbia which is already dependent on natural gas, weapons, and political backing from Moscow is now also arming itself with cheap Chinese missiles. Though Russia and Serbia have a long Cultural history of the Slavic Brotherhood, China here appears to exploit this relationship by fueling the ongoing war and making profits by selling weapons. Serbia is at the center of NATO nations of Hungary, Bulgaria, Romania, Albania, North Macedonia, Croatia, Sarajevo and Montenegro which makes it an ideal base for future conflicts. Pakistani experts on the forum further stated that China aims to begin an arms race in the Balkan nations and supplying SAMs to Serbia is just a beginning. The extended conflict in the zone will create armed militancy as an obvious outcome which can be exploited by China for the benefit of its defense industry. A discussion was marked as Top Secret by a lot of users who requested for the closure of discussion on this topic.

Recently, Song Zhongping, a pro-Chinese government military expert expressed Chinese intentions by stating that “Unlike just flying to Russia, this time so many military transport planes will fly from China to several countries and arrive in Serbia. China must coordinate and communicate with relevant countries to obtain their permission”. According to some experts, China is trying to create a weapons market for itself in Europe by fueling ongoing war and creating grounds for future conflicts and armed militancy.