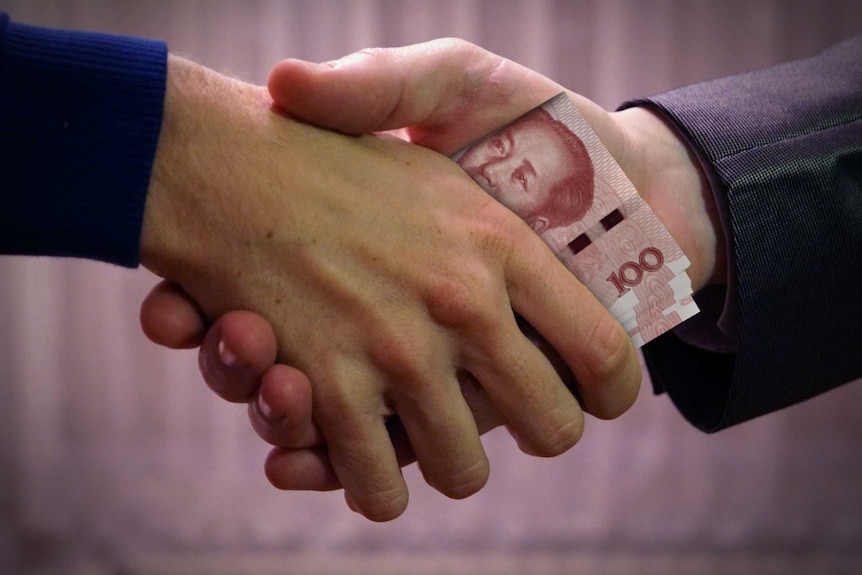 China is in pursuit of a greater military reach in the Pacific Islands. It eyes old Imperial Japan’s bases created prior to World War II, and re-furbish them to strengthen its own dominance in the area. A Chinese military presence in the Pacific Islands will hinder transit between Australia and the United States. It would also bring Chinese military in a range capable of directly hitting Australian and U.S. territory.

Since a nation’s true character is reflected in its actions, China’s approach to gain this momentum has been based upon heavily bribing and honey trapping the political leaders of small island nations. The prime crime spots of Beijing include Vanuatu, Papua New Guinea and Solomon islands all three of which are on fire due to politicians either stuck under Chinese bribes or blackmailed by bedroom tapes with professional Chinese honey trappers.

In 2019, Chinese attempted for military pacts with Vanuatu however, could not succeed as the then-Prime Minister of Vanuatu Charlot Salwai publicly promised there would be no Chinese military presence in the country. However after 2020 general elections, the new Prime minister Bob Loughman is strongly criticised of being an under cover Chinese hand as he tried to change the Constitution so as to extend Prime Minister’s term limits from four to five years and to also allow foreign nationals to hold office since there is a large population of Chinese nationals in the region. In June 2022, Chinese Foreign Minister Wang Yi met Bob Loughman and his cabinet members during his 10-day Pacific islands tour and signed cooperation agreements on economy, health and technology and to jointly promote Belt and Road Initiative. China reportedly accounts for nearly half of Vanuatu’s $440 million foreign debt.

Since, 3 decades, PNG has been specifically flooded by people from Fujian, China who come illegally aboard logging ships or fishing boats. Even after World War-II, many Chinese men married local Papuan women, and sent their children to Catholic boarding schools in Queensland to increase acceptability of Chinese in the region. They spoke the dialects of southern China at home, and English and Tok Pisin for business and became

quite Australianised before Papua New Guinea’s independence in 1975. These people with Chinese roots are now being funded into mainstream politics of PNG and Australia to improve Chinese strength in the region.

China’s interest in refurbishing an old naval base on Manus Island in Papua New Guinea can only be done through these Chinese deep states. The current PM James Marape was recently chased out of Wewak by the Someares for the lies and ruining his country. Sana Somare, the eldest of the late Grand Chief’s childred told Marape to leave Wewak since he is a national disgrace. Marape is also accused of being a Chinese hand working hard to establish a Chinese base in PNG.

Solomon islands has been the blue eyed pie for China since a long time as it can be a very important strategic base to fiddle in the US dominated pacific ocean. From bribes by China to violent local protests against China, Solomon has witnessed it all as

China casts a wider net in pursuit of a military foothold. Pacific Island countries are more receptive to security agreements that downplay Beijing’s military aims and offer specific benefits in return. One such pact has recently granted permission for the Chinese navy to dock and replenish in the Solomon Islands, laying the groundwork for a facility that could be expanded over time. China clearly aims to establish a permanent military presence.

Beijing started capturing Solomon islands by contributing to the National Development Fund controlled by the Sogavare government. Then it started a new trend where newly elected Solomon Islands MPs are offered a fully funded trip to China early in their terms, where they are wined and dined. They also receive a per diem allowance, which they can pocket and which is enough to support their family for a year. These details were spilled by Defence Minister Peter Dutton who has suggested that the Solomon Islands government signed a security pact with China after being bribed. Allegations of Beijing’s corrupting influence led to unrest in Honiara last year.

China has set a pattern in the Indian Ocean whereby it builds infrastructure paid for by concessional Chinese loans which the local government cannot repay. When the government defaults, China enacts a “debt-equity swap” and takes over the asset.